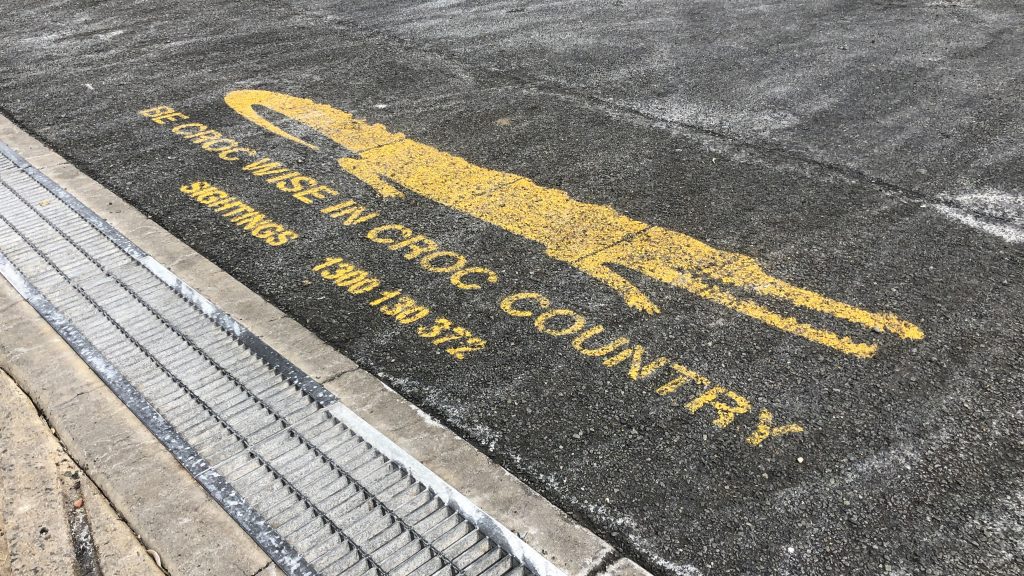 Experienced Jet Ski riders based in Far North Queensland have defended their weekend tour through crocodile-infested waters a week after a boatie was believed to have been fatality injured in an attack.

ABC News reported a group of six Jet Ski riders travelled on the weekend of 13-14 February 2021 from Yorkeys Knob bound for Cooktown, travelling through the Daintree, Bloomfield and Endeavour Rivers – well-known crocodile habitats.

The week prior to the Jet Ski journey, a boatie was fishing in a 2.5-metre yacht tender at Hinchinbrook Island, south of Cairns, when he was believed to have been taken by a crocodile in the first fatal attack since 2017, ABC News reported – adding there were two non-fatal crocodile attacks in Far North Queensland in the past month. 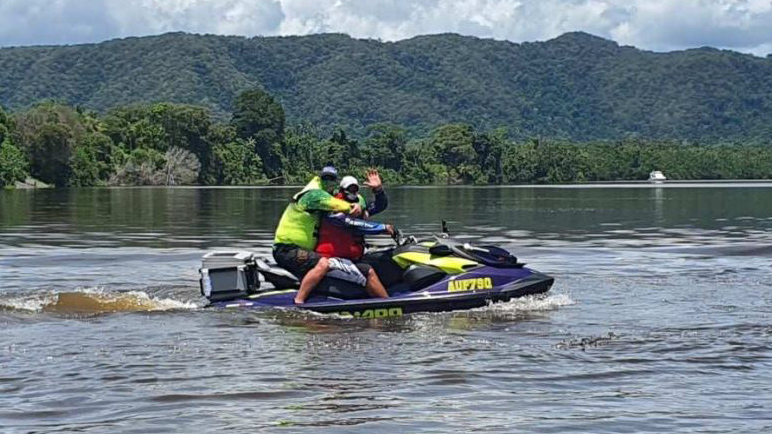 A representative for the Jet Ski group, Colin Lawson, said the situation was no different to the Jet Ski “crocodile-spotting tours” that ran in the region.

“Lots of people seem to be concerned for our safety, but realistically we are very croc wise,” Mr Lawson told ABC News. “We all understand the risk and we all know how crocodiles act.”

Mr Lawson told the national broadcaster the group had a support vessel, only travelled at high tide, and the riders stayed on their Jet Skis: “It’s no different to a small boat,” he told ABC News. 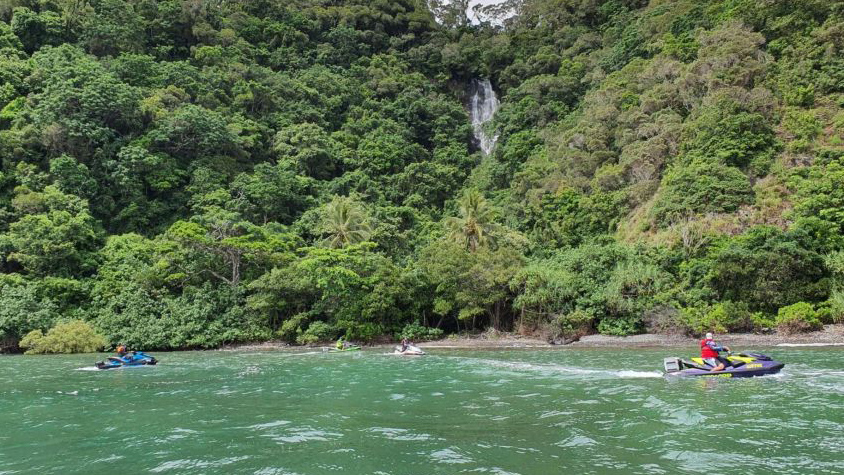 Mr Lawson said the group did spot a couple of crocodiles “but there’s never been an incident of a person being attacked on a Jet Ski”.

A local crocodile tour operator advised against riding a Jet Ski in the area.

“There are just certain vessels that are too small for crocodile country … the size of the (boat) that guy was in … Jet Skis, with their legs hanging over the side near the water – I think it’s dangerous,” David White, an experienced tour operator, told ABC News. 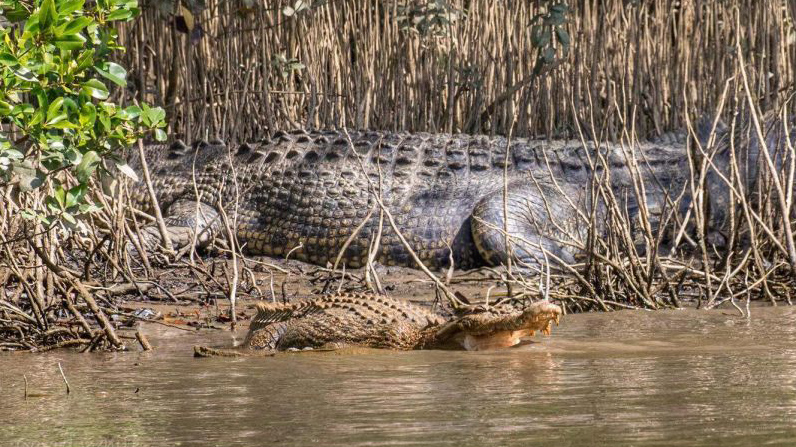 Mr White, who says he saw the Jet Ski group on their journey, said: “They went right past a crocodile nest, very close, and crocodiles are naturally very protective of their nests. If they were to fall off right next to the nest, she’d bite them just protecting her own nest and her babies. You only need one (crocodile) and you never know where they are, they’re incredibly secretive animals, especially at this time of the year.”

However, the crocodile tour operator also conceded: “It’s unlikely that anything’s going to happen if they fall off, but it’s always possible, and we can minimise all these occurrences with education and common sense.”

A spokesperson for the Department of Environment told ABC News that Jet Ski riding in the area was not illegal, however authorities urged people to take all necessary precautions.

The full ABC News article can be found here.