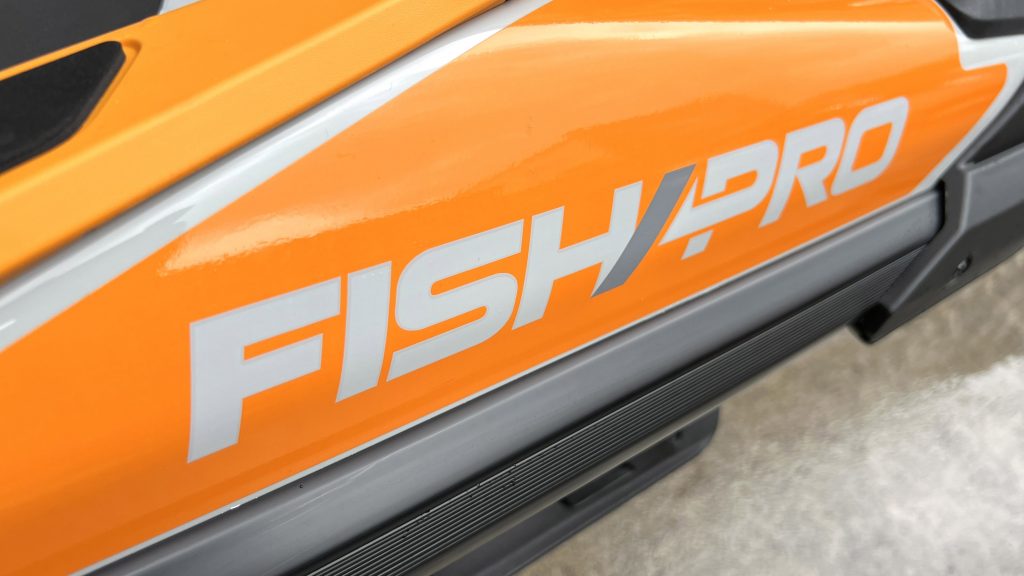 The 2022 Sea-Doo Fish Pro Trophy edition has arrived in Australia earlier than expected, with initial deliveries originally not due until mid-year amid chronic stock shortages globally.

The first shipment of Sea-Doo’s new flagship fishing watercraft was delivered to Cronulla Sea-Doo and CanAm this week; all were sold before they were unloaded.

The Sea-Doo dealer immediately began unboxing the first of eight examples, to prepare them for delivery to customers next week. 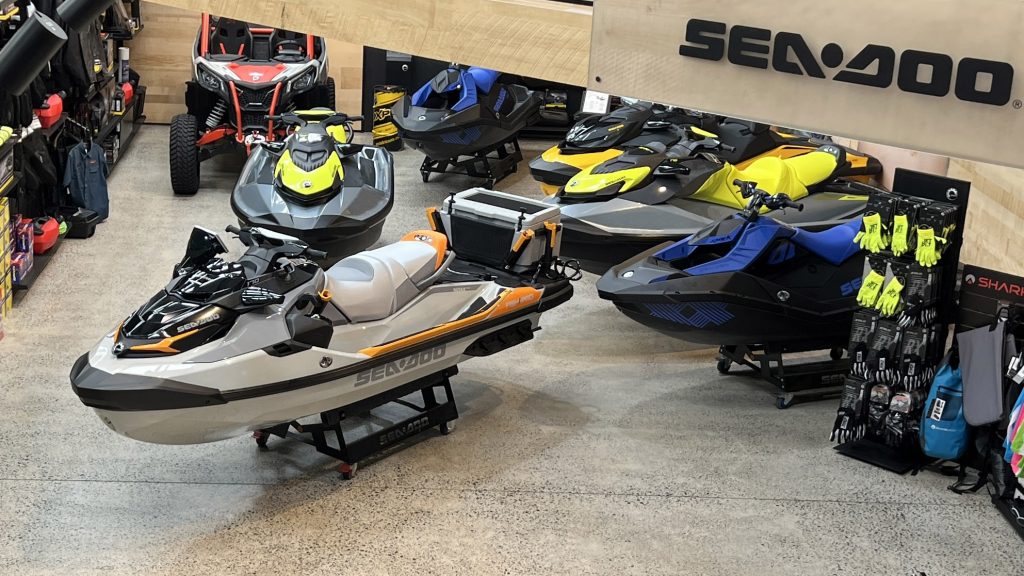 Other Sea-Doo showrooms in NSW, Queensland, and Victoria are due to receive their first shipments in the coming weeks.

While all examples of the 2022 Sea-Doo Fish Pro Trophy destined for Australia in the coming months have already sold out – after customer orders were placed last year – Sea-Doo dealers remain hopeful of receiving a fresh injection of new stock from the middle of this year. 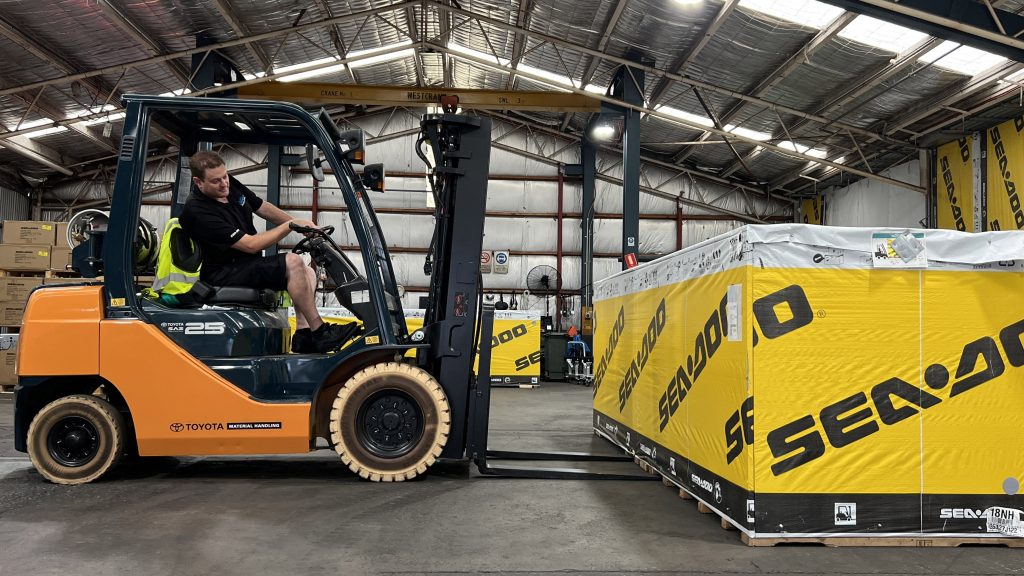 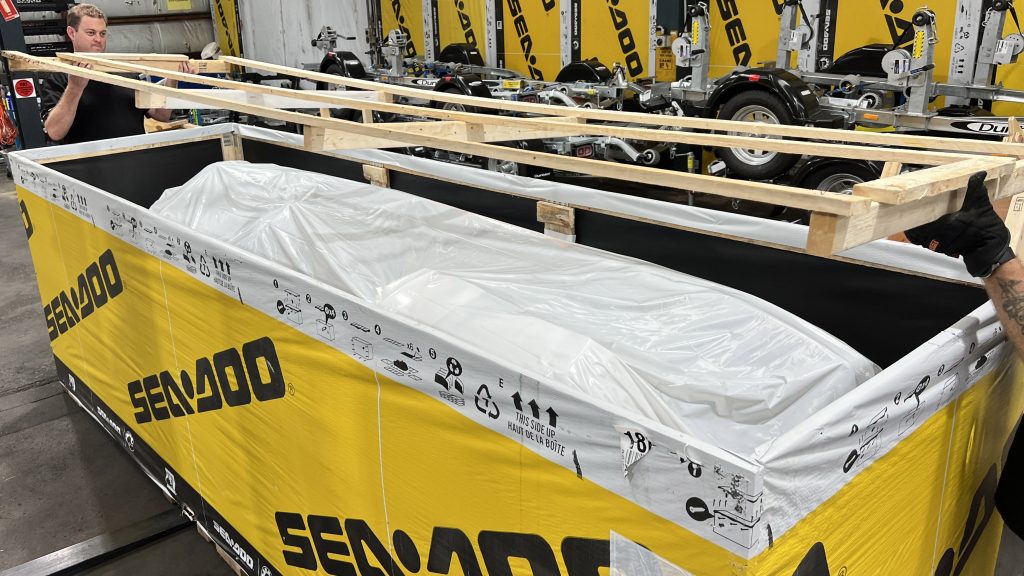 The Sea-Doo Fish Pro Trophy edition is the flagship of the Fish Pro series following an overhaul of the line-up for the 2022 model year. 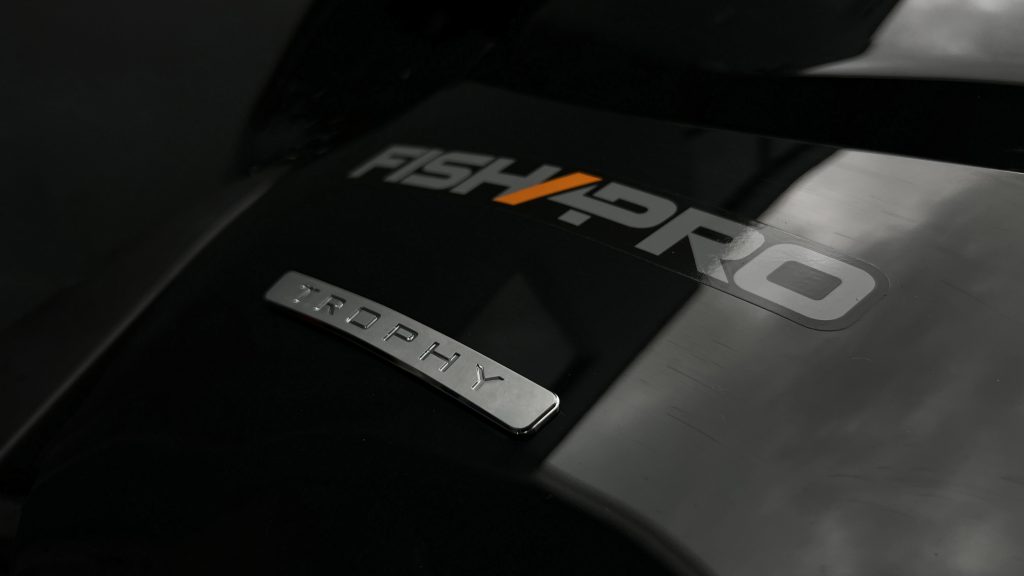 The top-of-the-range Sea-Doo Fish Pro Trophy edition (priced from $27,429 excluding trailer and registration) has the same 170-horsepower 1630cc three-cylinder engine as the Sea-Doo Fish Pro Sport, but gains a new silver and orange colour scheme and a raft of new technology.

Additional equipment includes a factory-fitted twin battery set-up (so the main battery doesn’t go flat after hours on the water), a larger touchscreen navigation and fish-finder unit, twin “VIP” digital display screens, IDF debris-removal tech as standard (rather than as an option), and a clever live bait well set-up, that transfers water into the cooler box. 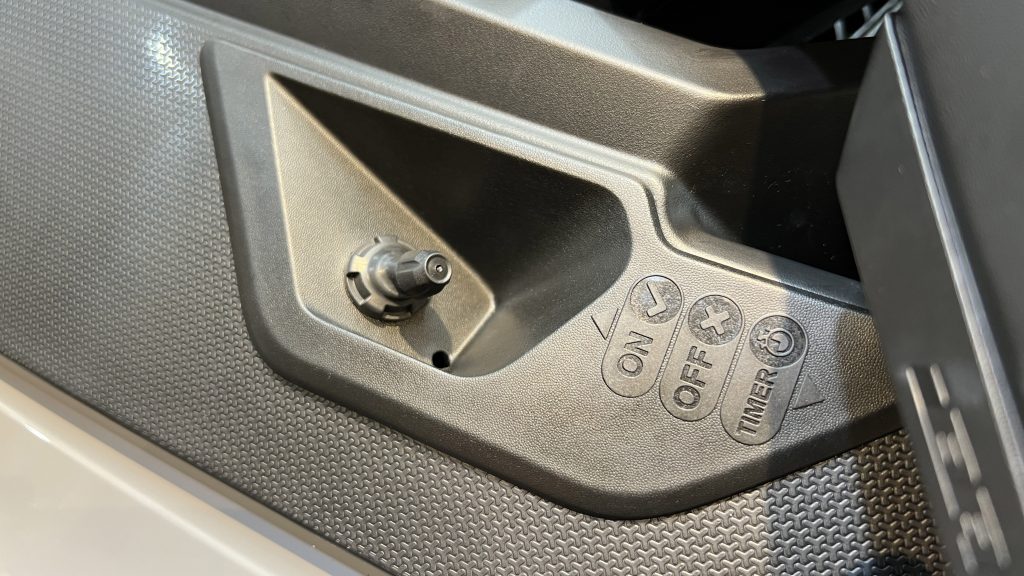 To preserve battery power when the motor isn’t running, the live bait-well has a timer which automatically pumps fresh water into the cooler box for 30 seconds every three minutes – in addition to the ‘on’ and ‘off’ settings on the centre console switch.

However, for all its merit, the Trophy edition’s clever pop-up seat – highlighted in footage of the 2022 Sea-Doo Fish Pro Trophy edition when it was unveiled last year – is not yet available in Australia. 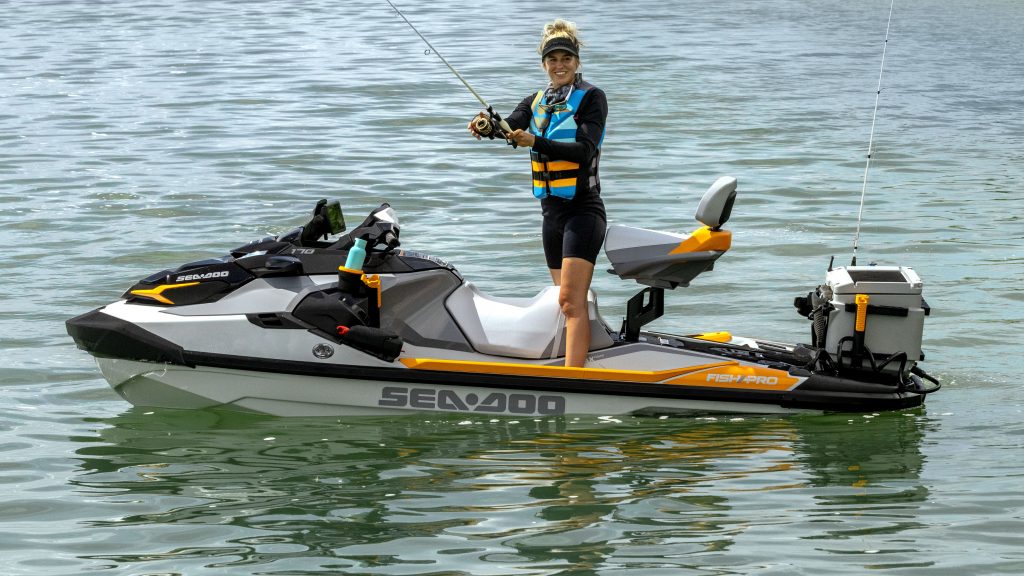 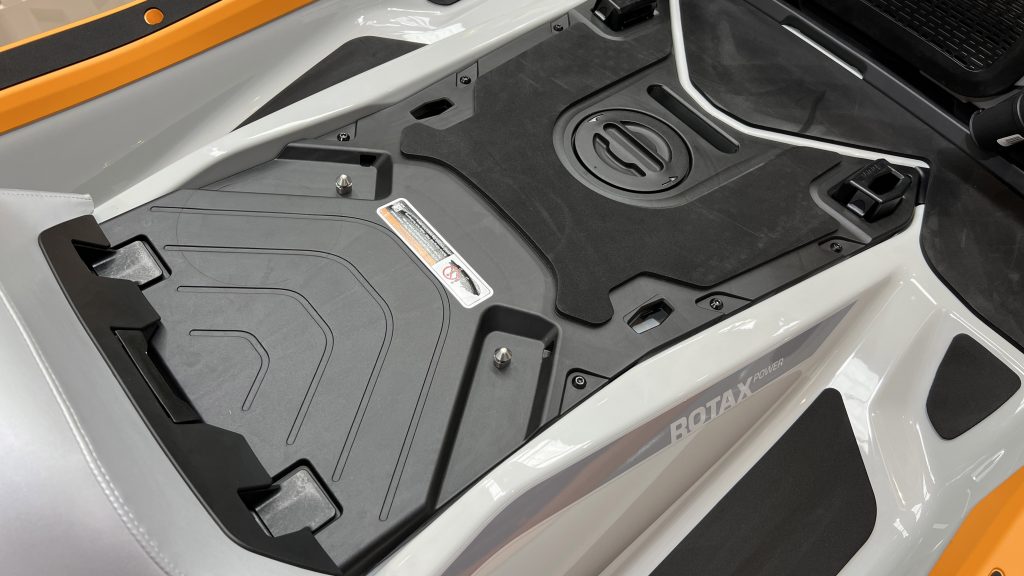 And the Trophy edition’s pop-up seat cannot be retro-fitted to other Sea-Doo Fish Pro 170 models because it requires a unique base which is installed at the factory.

The high swivel seat can only be deployed when the watercraft is stopped, and must be stowed when the vessel is in motion. 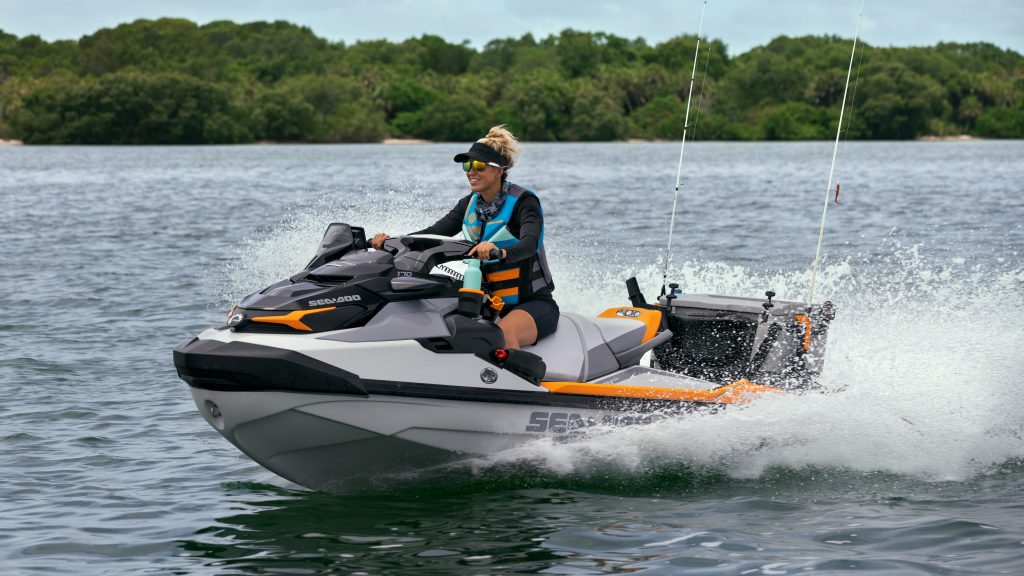 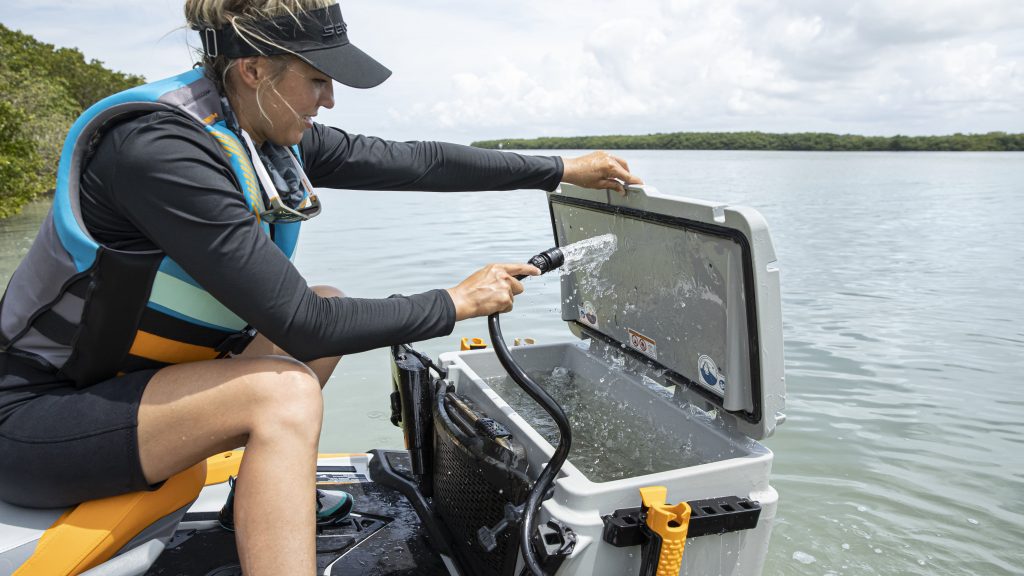 For now, it is unclear whether the pop-up seat will be offered in Australia at all, amid concerns about stability of the rider and the watercraft in ocean swell – even when idle.

While most Sea-Doo Fish Pro watercraft sold in North America are used in flat water such as lakes and rivers, ocean fishing is more popular in Australia due to our vast coastline.

In the meantime, Sea-Doo dealers in Australia are busy unpacking the surprise early shipment of Trophy editions – about six months after the model was unveiled overseas. 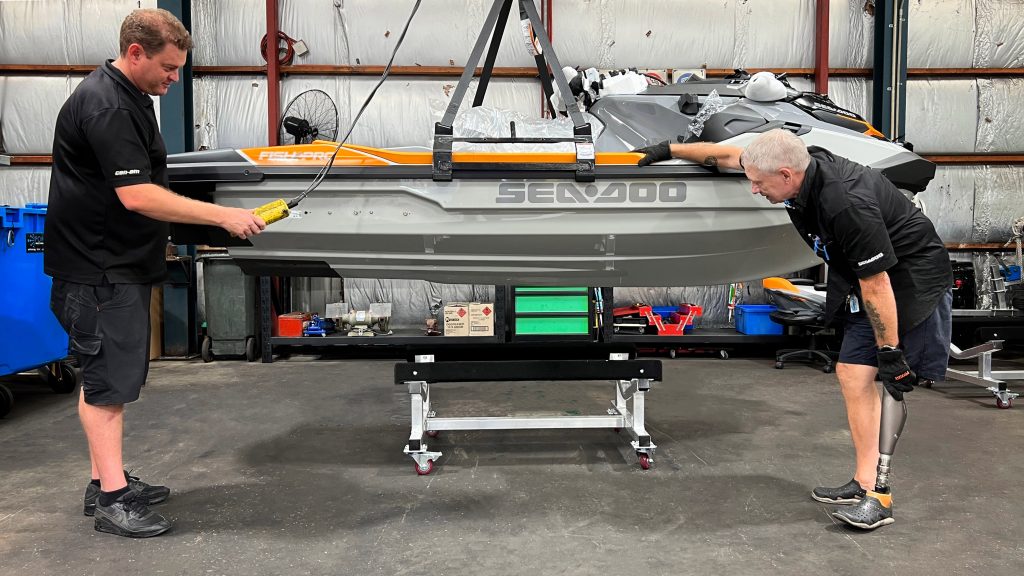 As is the case in North America, some Sea-Doo watercraft are being shipped without certain electronic components due to the global semiconductor shortage.

A number of Sea-Doo Fish Pro Trophy editions have arrived in Australia without the twin screen “VIP” digital display.

The missing parts are then air-freighted to the dealer for local fitment, before the customer takes delivery. 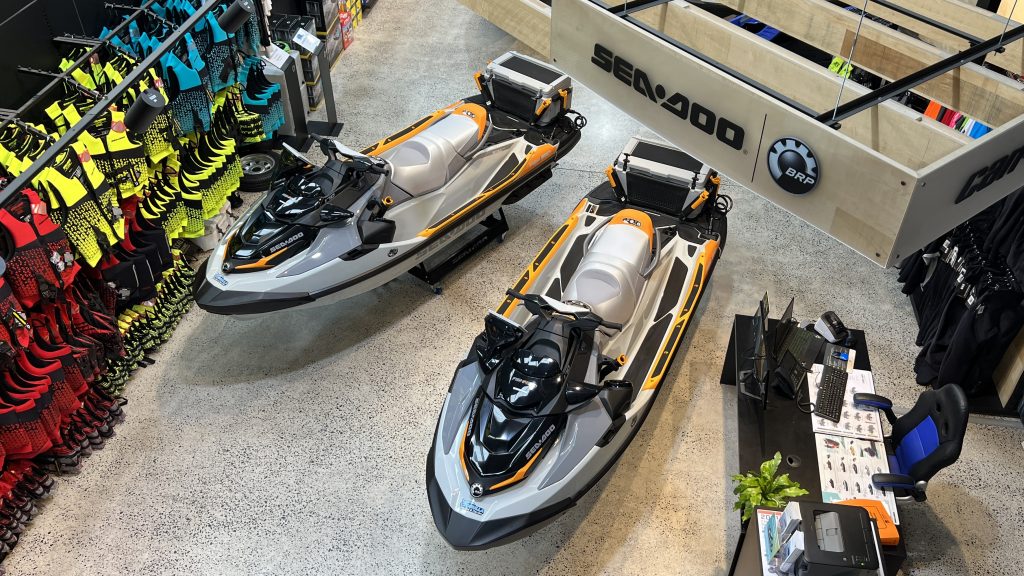 If you’re in the queue for a 2022 Sea-Doo Fish Pro Trophy edition, expect a phone call with some welcome news in the coming weeks.

If you’re not yet in the queue, you may want to get a wriggle on, to avoid further price rises.

On 1 February 2022, Sea-Doo announced price rises across the range – in most cases $120 per ski – due to extra logistics and shipping charges.