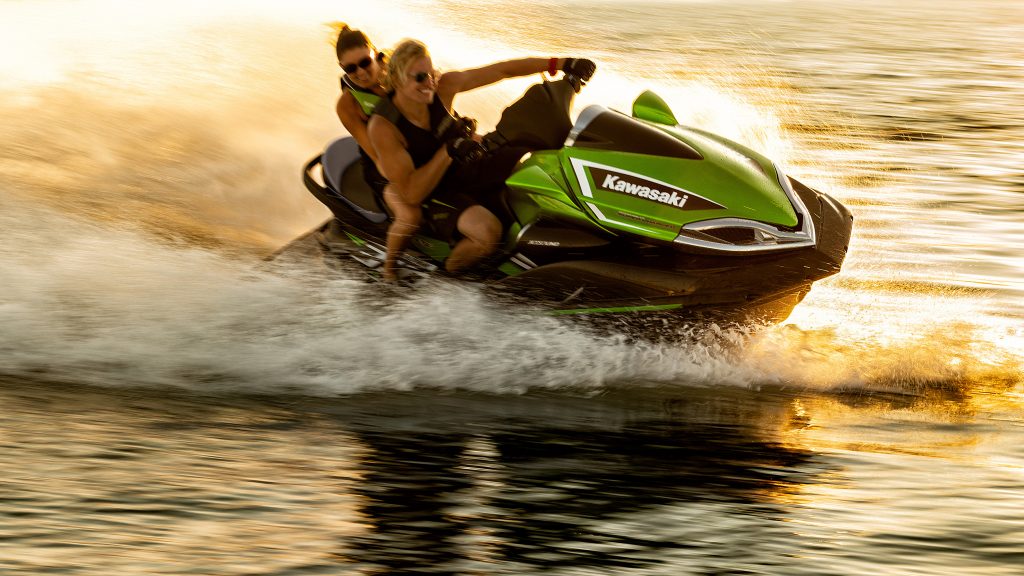 The number of Jet Ski and personal watercraft licences issued in Australia has soared to new levels amid international travel restrictions caused by the coronavirus crisis – and delivered multimillion dollar windfalls to state governments in licence issue fees.

As more Australians plan to holiday at home, a record number of Jet Ski and personal watercraft sales have contributed to a surge in licence numbers. 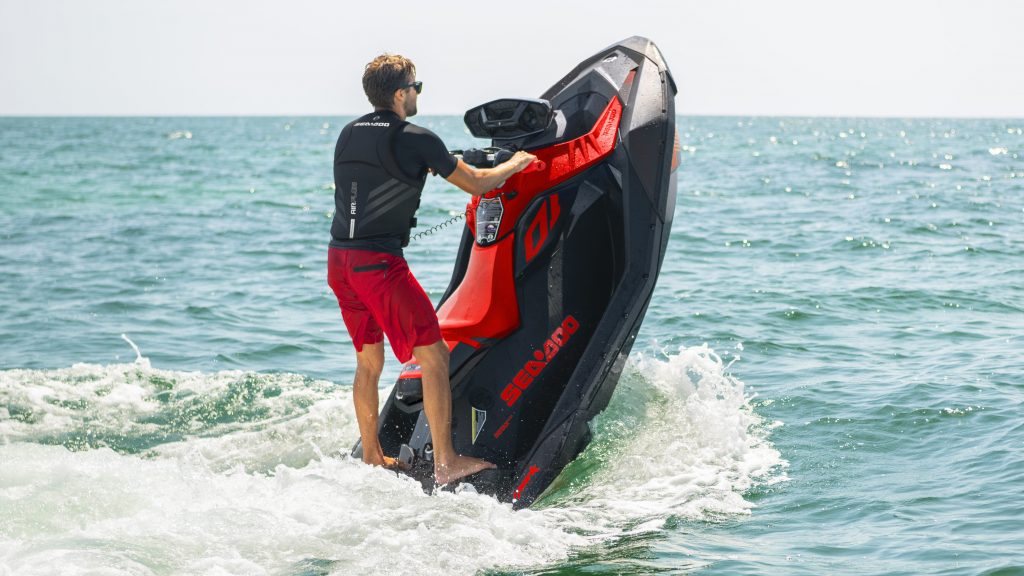 Licence figures from Australia’s three most populous states – NSW, Queensland and Victoria – show the growth in Jet Ski and personal watercraft licences have outpaced the growth in boat licence endorsements.

According to information supplied to Watercraft Zone by Queensland authorities, by the end of calendar year 2020 there were almost 226,000 holders of a Jet Ski or PWC licence in the state, a 38 per cent increase over the total number five years prior. Over the same period, the number of boat licences in Queensland grew by only 12 per cent.

Data from authorities in NSW showed that by the end of calendar year 2020 there were 70,600 holders of a Jet Ski or PWC licence in NSW, a 25 per cent increase over the total number five years prior. Over the same period, the number of boat licences in NSW grew by only 0.5 per cent. 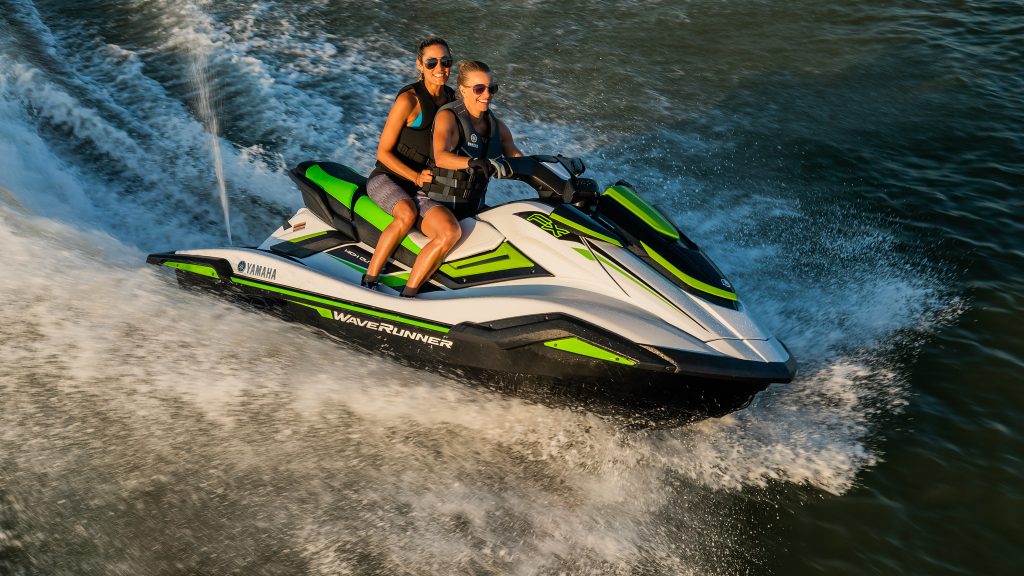 Victoria declined to disclose exact numbers but said the percentage of Jet Ski and PWC licences had grown at the same pace as boat licence endorsements. Based on those estimates there are approximately 168,000 holders of a Jet Ski or PWC licence in Victoria, an increase of 3.7 per cent over five years.

One of the reasons for the higher number of Jet Ski and PWC licence holders in Queensland and Victoria is the comparatively cheaper licence fees in those states.

Research by Watercraft Zone (click link here) has shown riders of Jet Skis and personal watercraft in NSW riders pay almost twice as much as riders in any other jurisdiction – and it is an annual rather than a one-off fee.