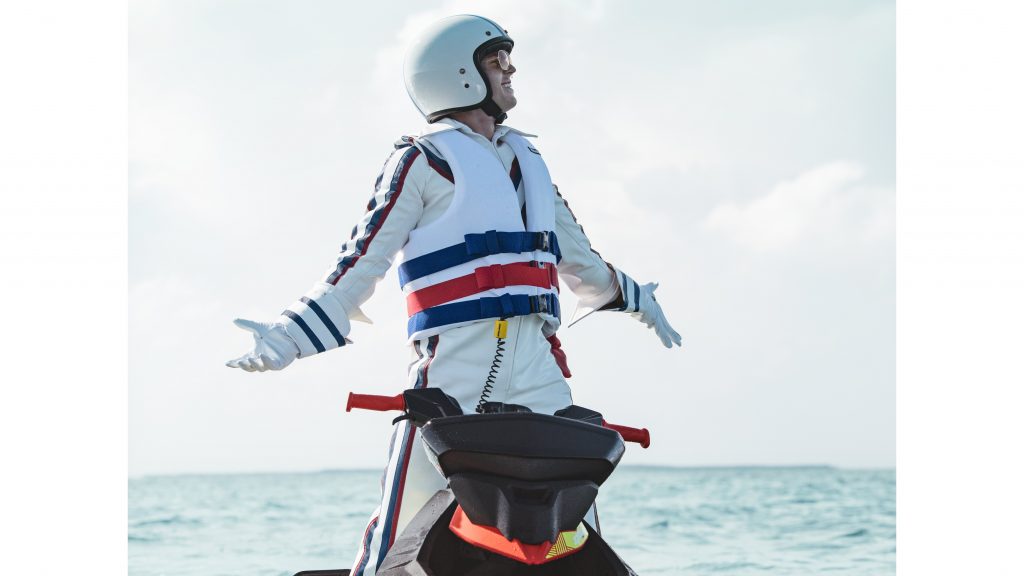 The cost of a licence for a Jet Ski or personal watercraft in NSW is at least double – and in some cases up to four times the price of other parts of Australia – and up to triple the fee for a boat licence.

And in NSW there is an annual renewal fee whereas three of the six other Australian states only require a one-off payment for a lifetime on the water.

The disproportionately high price of Jet Ski and personal watercraft licence fees in NSW comes as research by Watercraft Zone shows that boaties are more at risk of fatalities on the water than Jet Ski riders. 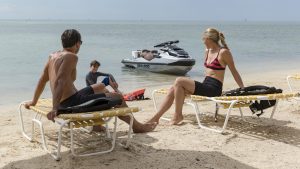 One jurisdiction – the Northern Territory – does not require a boat or PWC licence at all. The Australian Capital Territory requires “all operators of powered watercraft” to obtain a relevant NSW licence.

Research by Watercraft Zone has found NSW Jet Ski and personal watercraft enthusiasts are charged more than triple the fee of a boat licence holder in the same state – whereas most other jurisdictions do not discriminate between the two types of craft.

Most PWC registration and licence fees across Australia increase at the end of each financial year (June 30) or calendar year (December 31). 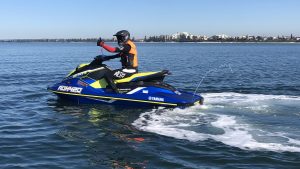 In Victoria, the $42 one-year licence fee to operate a Jet Ski or personal watercraft is only 14 per cent higher than than the cost to renew a boat licence.

Authorities in Queensland, South Australia, and West Australia charge a one-off licence fee that lasts a lifetime – and apply the same fees to operate a boat, a Jet Ski, or personal watercraft. (See table below). 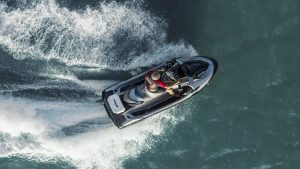 In Tasmania, the licence fee for a Jet Ski or personal watercraft is exactly double the amount for a boat licence – however the tickets to ride last for three years before needing to be renewed.

The sharp increase in the number of personal watercraft licence holders across the eastern seaboard – Queensland, NSW and Victoria – amid the pandemic as more Australians holiday at home, has delivered a massive windfall to state governments who collect millions of dollars in revenue from licence and registration fees. 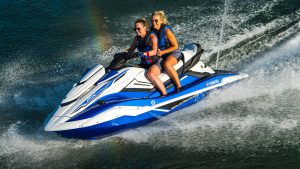 A spokesperson for the Boating Industry Association (BIA), Neil Patchett, told Watercraft Zone: “Unfortunately regulators have different approaches across Australia. The BIA is working hard to get better consistency across regulations for all boating and personal watercraft users.”

Mr Patchett said the peak boating body was pushing for all types of watercraft to be treated equally by regulators.

“The BIA’s view is that personal watercraft should be treated equitably with other craft,” said Mr Patchett. “And that includes all elements, regulations, and fee schedules.” 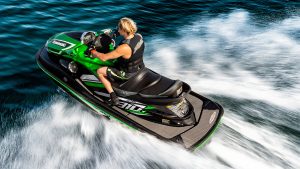 The Boating Industry Association has taken particular aim at authorities in NSW, where the fees and fines for operators of Jet Skis and personal watercraft are much higher than for boats – and much higher than other jurisdictions.

“We understand that Transport NSW has put in a heavy on-water compliance regime, but they shouldn’t be making personal watercraft users bear the brunt of that,” said Mr Patchett.

“They (authorities) have a responsibility as the regulator to do education and compliance, that’s their fundamental role, and all we’re asking for is an equitable approach to that across each state and territory across Australia.”