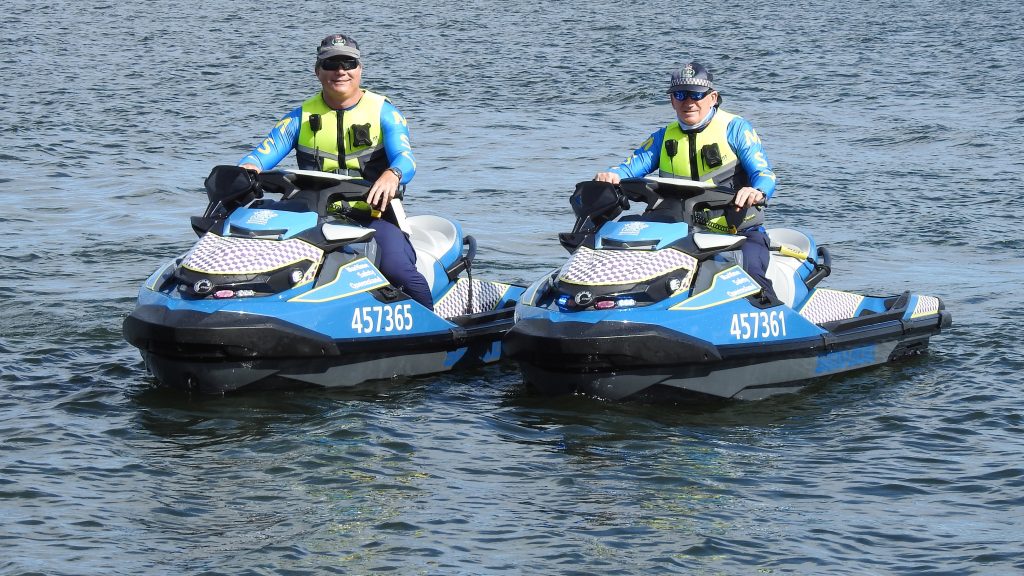 Maritime Safety Queensland has introduced new speed limits for all boat users – including Jet Skis – in the popular Pumicestone Passage on the Sunshine Coast near Caloundra.

The new speed restrictions zones for all vessels including Jet Skis and personal watercraft are as follows: 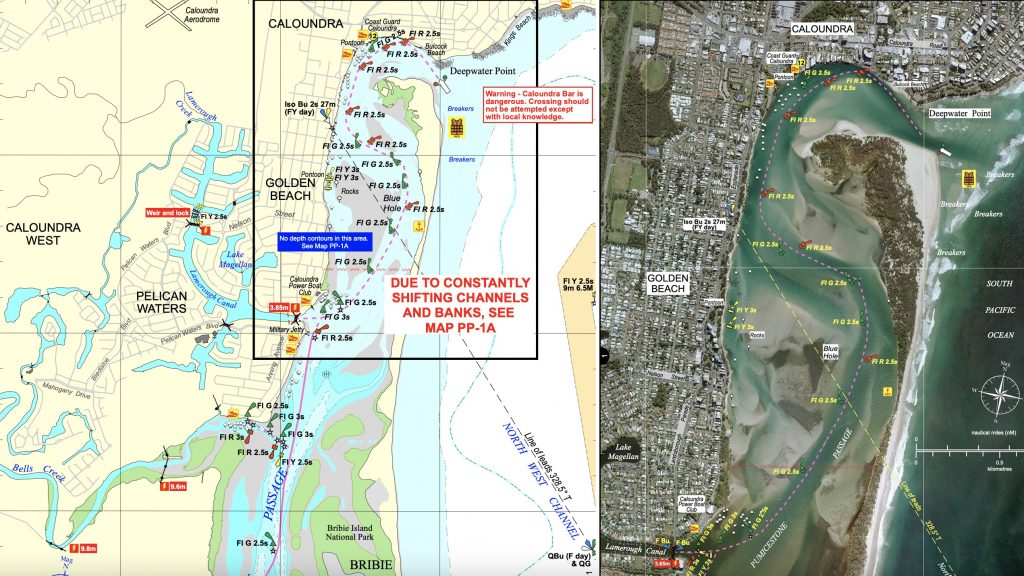 A statement from Marine Safety Queensland said: “Over the past five years, new registrations of personal watercraft increased at more than six times the rate of recreational (boat) registrations in the Brisbane maritime region.

“Rolling into 2022 and (beyond), maritime safety campaigns will continue to include targeted education, engagement, and enforcement activities that focus on licensing, lifejackets, free-styling, speed and distance-off requirements.”

Experienced Jet Ski rider Jeff Lakeford – who is one of the administrators of the Jet Ski Riders Gold Coast and Brisbane page on Facebook – welcomed steps to make the area safer for all waterway users.

“It’s one thing to introduce new speed restriction zones, but how will excessive speeds be enforced, how will authorities be able to accurately estimate speed, and when will we see more of a presence from waterway police,” said Mr Lakeford. 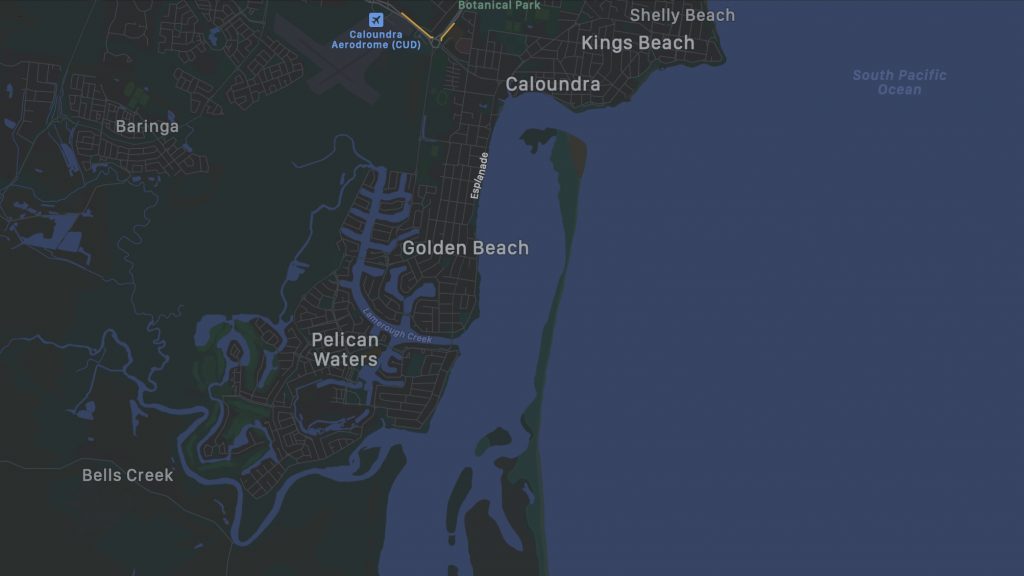 “This area is heavily used, not only by boaties, but also by families, swimmers, kayakers, paddle boarders, and more.

“While a six-knot (11km/h) zone had applied within 100m of the shore between Military Jetty and Bulcock Beach, the remainder could be traversed at speeds up to 40 knots.

“The strong support during public consultation for the proposal showed stakeholders clearly felt speed limits needed to be reduced in the interest of safety for all.” 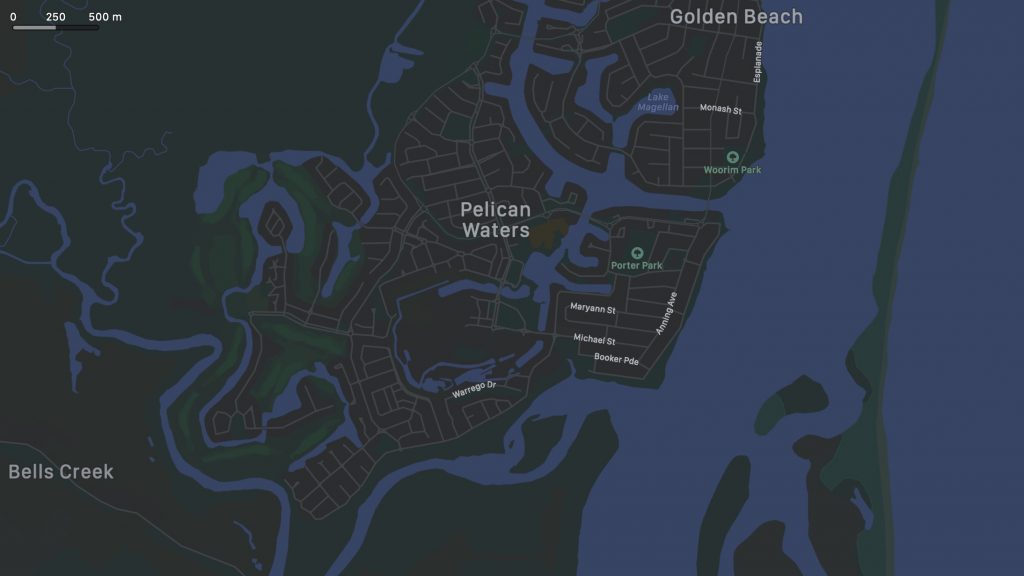 A new six-knot zone in the lower reaches of Bells Creek had also been introduced.

“This waterway is narrow and shallow and is used by many craft for anchoring and mooring,” Mr Hunt told Sunshine Coast News.

“The new speed limits have been gazetted and MSQ will follow up with an education campaign and signage to raise awareness.” 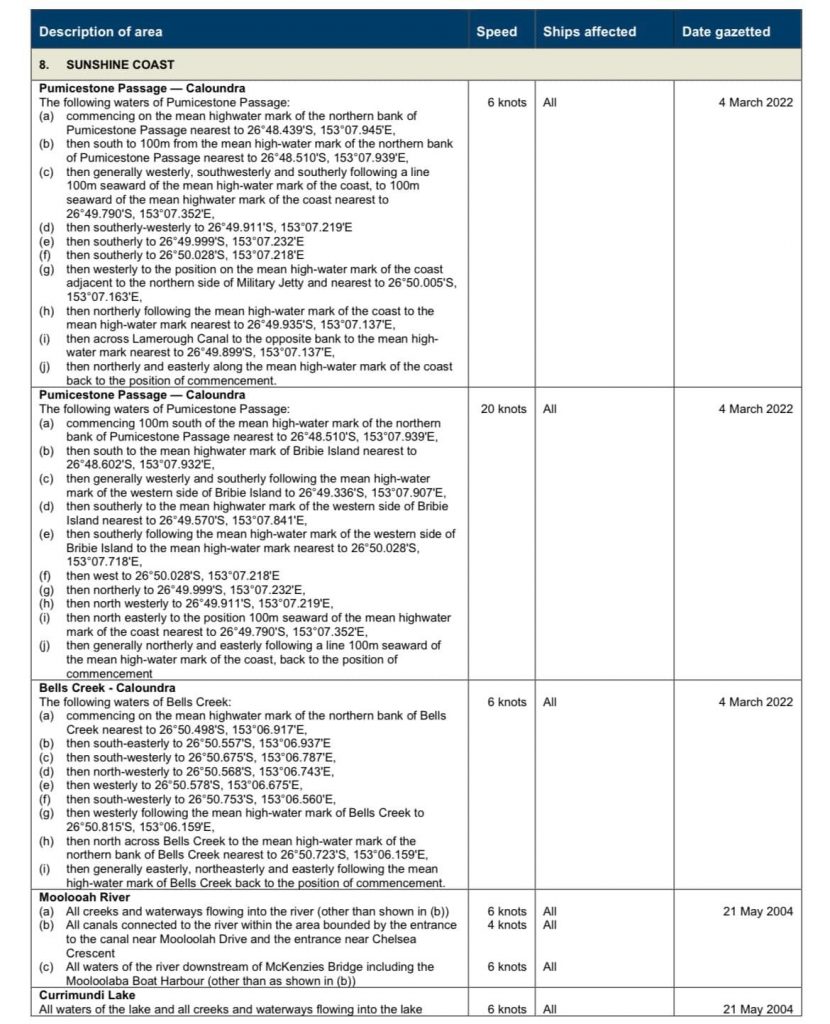